The Kurdish musical instrument is more than an instrument 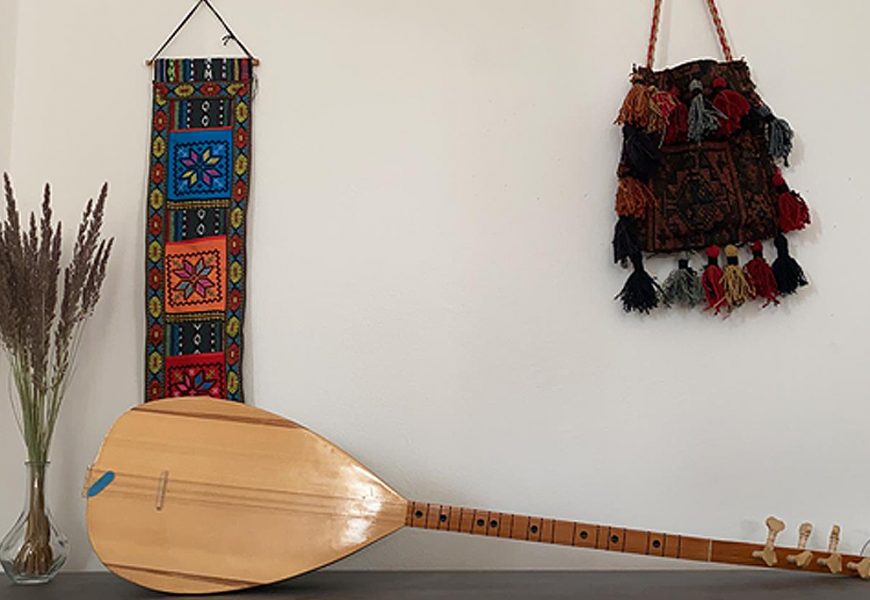 The string instrument tanbor (sometimes also tambour) is a lute with a very long neck. It is very popular with Kurds. There are many famous musicians who play the tanbor.

A very famous composer and singer was Saeed Kabari, who died in May that year.

Saeed Kabari was originally from Rojava and was born in 1956.
A few years after his birth, he went blind.
His music was later banned because he advocated an independent Kurdish region – and revolutionary resistance.

He was arrested, but later fled to Europe and repeatedly traveled to southern Kurdistan to perform there.
He lived here with us in Germany for a long time.
He made a major contribution to the development of Kurdish music and became a figure of hope for many Kurds.

Would you like to know how the instrument sounds when you don’t know it at all?
Here Saeed Kabari sings a sad love song and you can hear the tanbor: 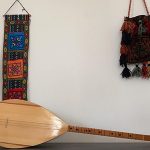 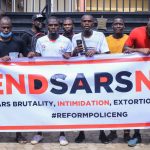 Next Story
Concerned about my homeland 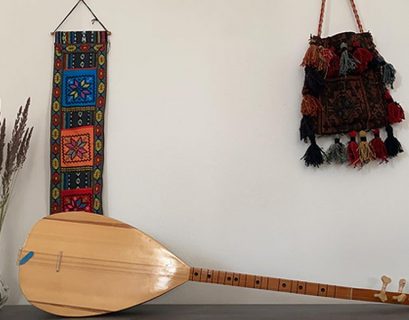 The Kurdish musical instrument is more than an instrument...